Show kids, is a unique fashion show and one of the most televised events in China. Every Year the organisers select a country to do the event and this year Cyprus and Larnaka in particular were chosen. More than 150 Chinese were hosted in Larnaka, while kids from China and Cyprus participated in the competition.

The week kicked off with the rising fashion brand “To be @Thrill”, starting its world tour from Larnaka and continuing to London, New York, Milan, Paris and China. Kids from Cyprus and China had the opportunity to participate together in a fashion show at a specially converted space at QBlu Plaza.

On the next day, the official competition started as the kids had the opportunity to compete in two categories. One in the morning with casual look and in the afternoon with a formal look. 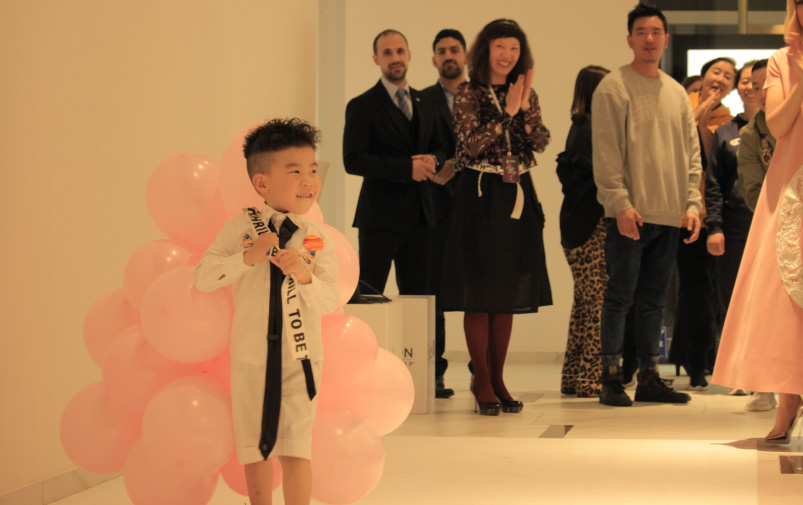 More than 50 Chinese and several Cypriot families participated in the event, with the kids putting on a real show at the pool of Radisson Blu Hotel Larnaca, on the 5th floor.
The judges committee consisted of several individuals, experts in the fashion industry, as well as two famous models from China and Cyprus.

Quality Group and SunnySeeker Hotels who hosted the event along with the organisers of Show Kids, held a gala dinner at QBlu Plaza. The CEO and president of Quality Group, Mr. Savvas Kakos welcomed all guests with a Chinese wish for a happy and prosperous new year, the year of the pig. Amongst the honoured guests, was the Ambassador of China in Cyprus H.E Mr. Huang Xingyuan and his Wife, the Chinese consul, the mayor of Larnaka Mr. Andreas Vyras and the president of the Larnaka Tourism Board, Mr. Dinos Lefkaritis.

Quality Group took the opportunity to present to Mr. Lu Jiandong, the founder of Show Kids with a recognition award and honour Mrs. Helen Wang, for their contribution in organising this event in Cyprus. 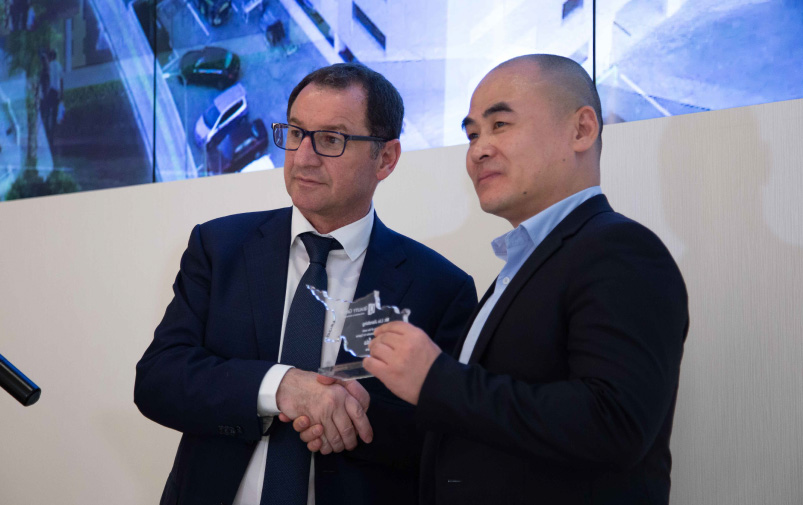 On the 15th of February the event concluded with the award ceremony, at Radisson Blu Hotel Larnaca, with kids receiving their awards in several categories.
Mrs. Annita Demetriou, member of the house of representatives and the House Standing Committee on Educational Affairs and Culture, congratulated the organisers and participants of show kids event on behalf of the President of Cyprus Mr. Nicos Anastasiades.

It was widely stressed by all official parties that the mutual collaboration for the happening of this event, resulted in the enhancement of the already existing cultural relationships between Cyprus and China.
The Chinese families had the opportunity to explore Cyprus and experience the wonder of its natural beauty, the rich history, the ancient myths and the warm hospitality of the Cypriot people. 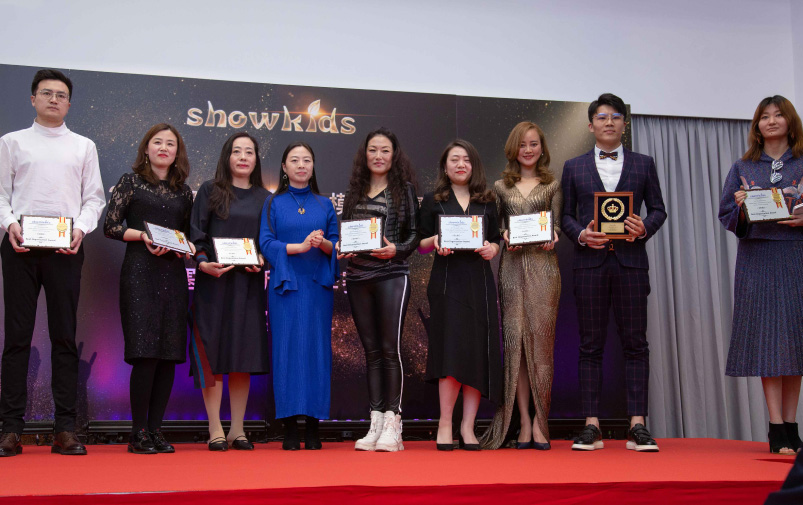 Show Kids received massive coverage by more than 30 Chinese media including Xinhua news, People’s net, Huanqui net, Good Morning Beijing, Beijing TV and many more all of which emphasised the success of the event and the good wish of the President of the Republic of Cyprus for the ongoing efforts to strengthen the cultural bonds between the two countries.